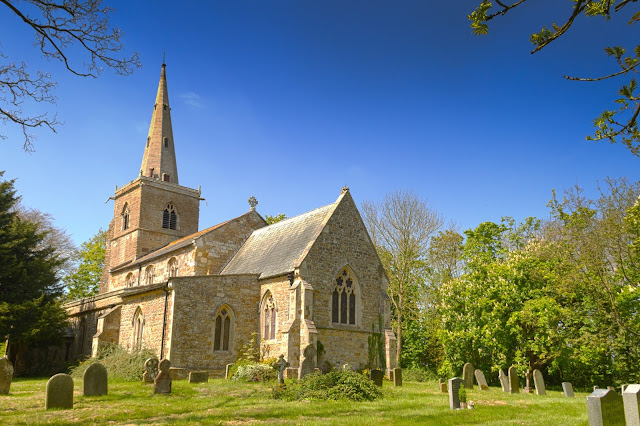 The church is the only remaining one in England to be named after St Cornelius. It also houses two fine memorial brasses - one which depicts John Lyndewode who died in 1419 and the second his son, also named John, who died in 1421. Between the two brasses is a large grave slab and it is presumed that this came from the tomb of William Delamaund who died in 1936 and was later reburied in Westminster Abbey. The church also houses two bells which are still rung.

Get Involved and Spread the Word!

The 2019 festival is now over, but event details have been left on this website to give a taste of what's on offer in 2020, when the festival will return on 9-10th and 16-17th May. Theme: Adventurers & Pilgrims. This website will update in March 2020.